Detoxification consists of a correct elimination of toxins from the human body. These substances can be created by the metabolism or arise from pollution and smoke. When the organism is overloaded, metabolic processes designated to the elimination of wastes through the skin, cannot expel any toxins that accumulate encouraging naturals skin aging processes. 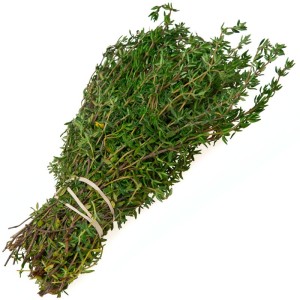 it is used for its ability to penetrate into the depths where it plays an interesting antiseptic action useful in cases of pimples. It has a relaxing action on the face and stimulates surface circulation. 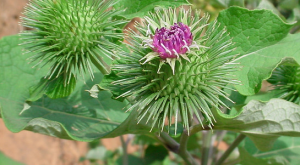 its main features are its high draining power on the whole organism by helping the body to expel toxins and purify its major organs such as the liver, kidneys and lungs and clean up the blood and the lymphatic system from toxins and wastes accumulated over time. Its strong purifying action goes to clean up the organs involved in the body’s purification making toxin expulsion easier. That gives radiance to the skin that is deprived of its task of explelling all waste  in case the principal organs involved were clogged. 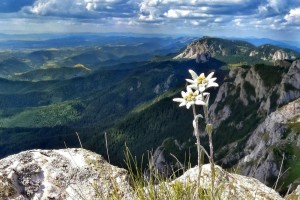 Edelweiss or Leontopodium alpinum is a herbaceous plant of the Asteraceae family which grows spontaneously on mountains ranges from the Pyrenees and the Alps to the Himalayas. it is very rare. The Edelweiss has developed defense mechanisms to survive the extreme heights where it lives and to protect itself from the great solar radiation exposure. Scientific studies have demonstrated the presence of powerful antioxidants in this plant and other anti-inflammatory substances with cytoprotective properties.

well known as common Lilac, it is a shrub of the Oleaceae family; native to south-eastern Europe, it now grows wild throughout Europe. It contains verbascoside and isoverbascoside substances with high sebum normalizing, anti-redness and bacteriostatic power.